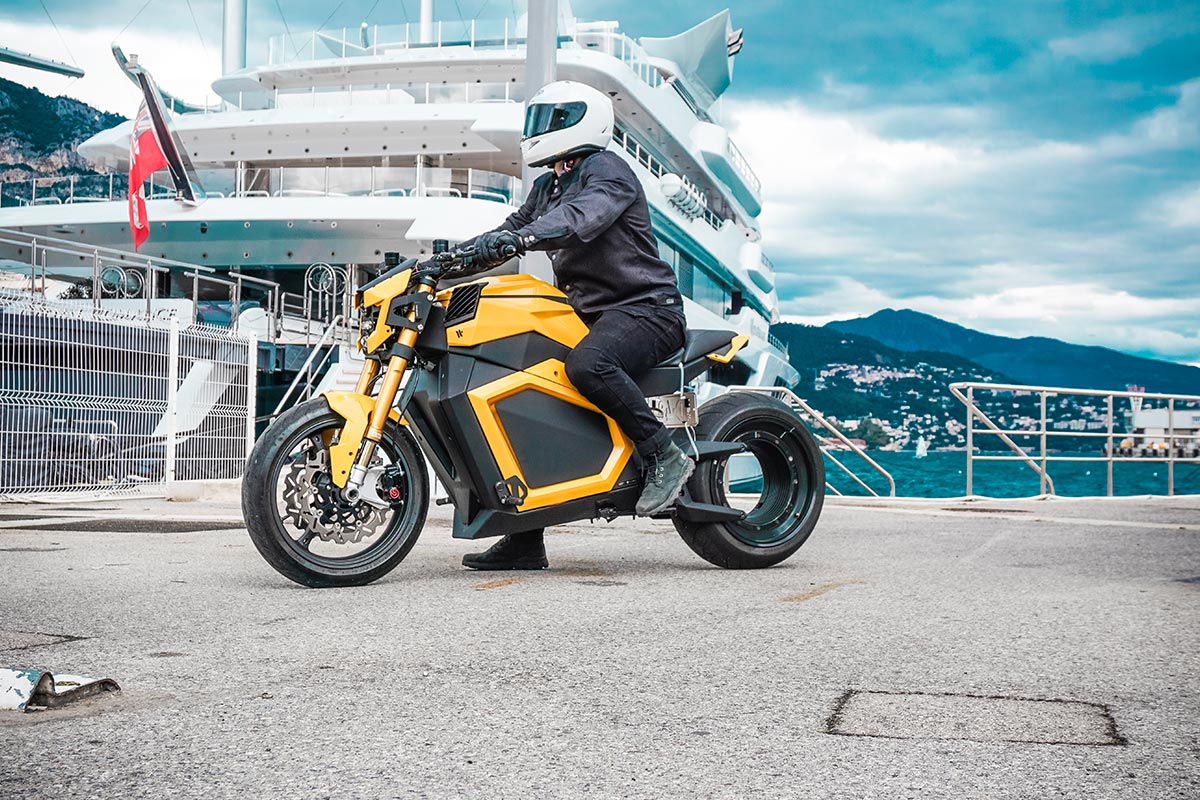 We had already mentioned the famous Finnish brand Verge Motorcycles and its famous prototype of an electric roadster without a rear hub: the TS model.

Today, pre-orders are open on the manufacturer’s website and the Uncovers team had the chance to benefit from an exclusive private presentation of the motorcycle, during half a day, in the heart of the Principality of Monaco.

The announced price of 24,990 €, the successful design of the beast and the announced performances have already allowed the manufacturer to register many orders, even before the official presentation of the final model … This is to say if the bike is expected in the biker community!

What instantly catches eyes on this bike is of course the lack of a hub in the rear wheel. The transmission is carried out directly on the rim and creates a real novelty in the world of motorcycles, used to transmissions by chain or cardan shaft. 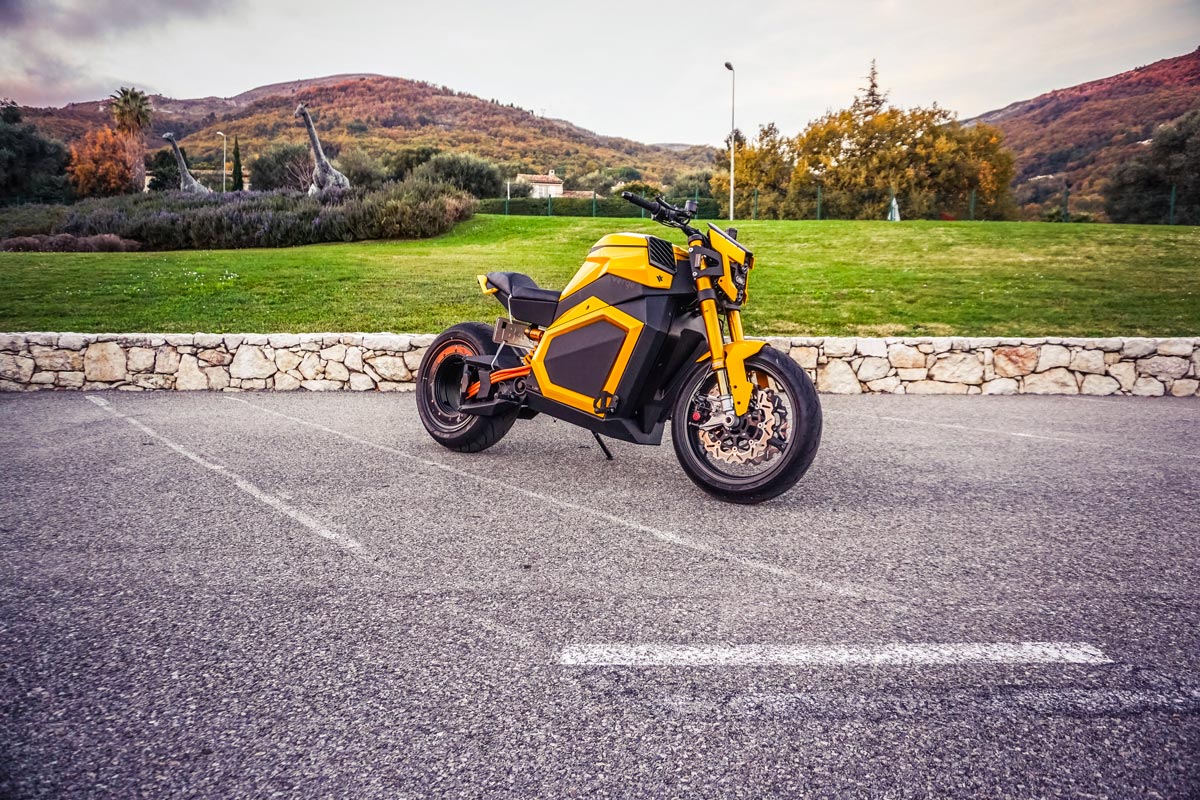 We were lucky to have already studied the manufacturer’s press kit and already knew the characteristics of the TS, but when we saw it in real life, we were really blown away: it is a pure wonder, of an authentic thoroughbred!

Its sharp design is particularly successful, the driving position is perfect and suggests possible long journeys on its handlebars. The large digital screen is teeming with information on fuel consumption, range, driving style, etc. Those familiar with the Tesla brand will be in known territory, as for the others, we can bet that they will quickly appreciate this splendid dashboard.

During the presentation we had the chance to take a close look at the very first prototype of the Verge Motorcycles TS and we have to admit that the pre-series fully respects the atypical line of the prototype. It civilizes it, without distorting it and keeping a separate line, among the multitude of new motorcycles released in 2019/2020.

During the shooting, many onlookers, attracted by the futuristic aspect of the bike and the absence of a hub on the rear wheel, came to admire the TS and bombarded us with questions. We are certain that the Verge Motorcycles TS will meet with great success in France, during its official launch, scheduled for the year 2021.

Advertised for less than € 25,000, the Verge Motorcycles roadster is currently available for pre-order.

We would like to especially thank Spencer Cutlan, Marketing Manager of Verge Motorcycles, for his kindness and availability during this memorable day.

Here are the different brands of accessories and protective clothing worn by Spencer Cutlan during the presentation:

We recommend that you discover them, because we were surprised by their quality of manufacture, quite remarkable.

Discover our other motorcycle articles, with for example the Tarform electric motorcycle, the Brough Superior Aston Martin, the BMW Zillers Garage or even the Newron EV-1 concept.